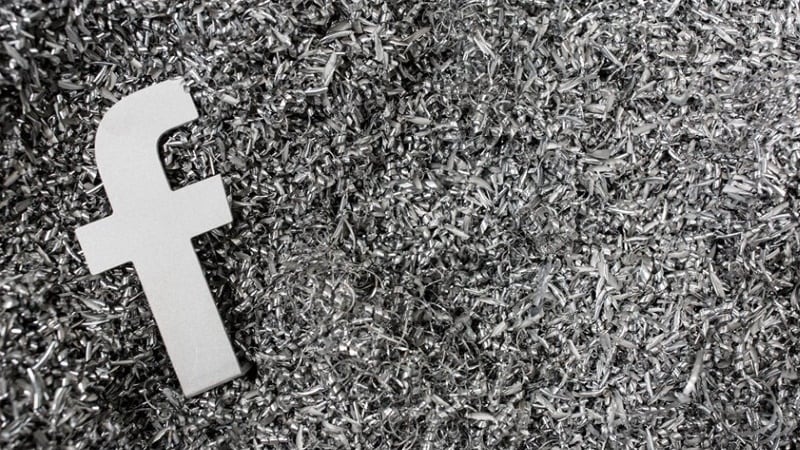 Facebook has chosen a village on the edge of New Mexico’s largest metropolitan area as the location for its new data center, an announcement that spread quickly Wednesday as elected officials celebrated a hard-fought win that could have ripple effects for the state’s struggling economy.

News of the social media giant’s decision to build in Los Lunas, just south of Albuquerque, comes after a roller-coaster contest between New Mexico and Utah to attract the facility.

The courting of Facebook began more than a year ago with a meeting between Republican Gov. Susana Martinez and Facebook executives. During a visit to California, Martinez and her economic development team pitched the sparsely populated state as a good place to do business.

New Mexico wasn’t on the radar before that August 2015 meeting.

“With the improvements we’ve made over the past several years, New Mexico is finally competing again, and in this case, it’s a big win for the people of our state and our economic future,” the governor said.

While the project has enjoyed broad political support in New Mexico, local leaders in Utah pushed back against a tax-incentive plan they saw as too generous.

Utah supporters said the project would bring a high-tech cachet that could draw other companies to West Jordan, but critics said the cost was too high for land that could attract other development.

The village of Los Lunas, meanwhile, agreed to give up all property taxes for 30 years in exchange for annual payments from Facebook that start at $50,000 and top out at less than $500,000. The complex economic development agreement also involves tax breaks on billions of dollars in computer equipment over time.

In Utah, an initial $240 million tax-break plan publicly fell apart after several leaders said the lure was too rich. Despite talks being revived, Utah Gov. Gary Herbert later said the deal looked dormant, if not dead.

West Jordan Mayor Kim Rolfe said he’s disappointed his city wasn’t chosen and the tax-break package was unfairly maligned. The billion-dollar project would have been an economic boon, he said.

A critic of the Utah plan, Salt Lake County Mayor Ben McAdams, said the cost to taxpayers was too steep.

“We will walk away from a bad deal. We’re not so desperate that we’re willing to give everything away,” he said.

The cost-benefit analysis is different for New Mexico, he said.

New Mexico officials have appeared eager to please Facebook after the state was hit hard by a downturn in the oil and natural gas sectors. Computer chip maker Intel, meanwhile, has been steadily unwinding a major manufacturing plant that was an early beneficiary of similar property tax breaks using industrial revenue bonds.

“If you want to bring business in, you have to offer incentives,” Mims said. “This is the biggest thing since Intel and you have to look at the economic development spillover. It’s not just about the data center.”

Data centers are key to the booming cloud-computing economy, but they typically bring few local jobs.

Officials hope Facebook construction will spill over into other parts of the economy, including three industrial-scale solar power plants that would be built to offset electricity consumed by the data center.

Construction is expected to start next month, with the center coming online in late 2018.