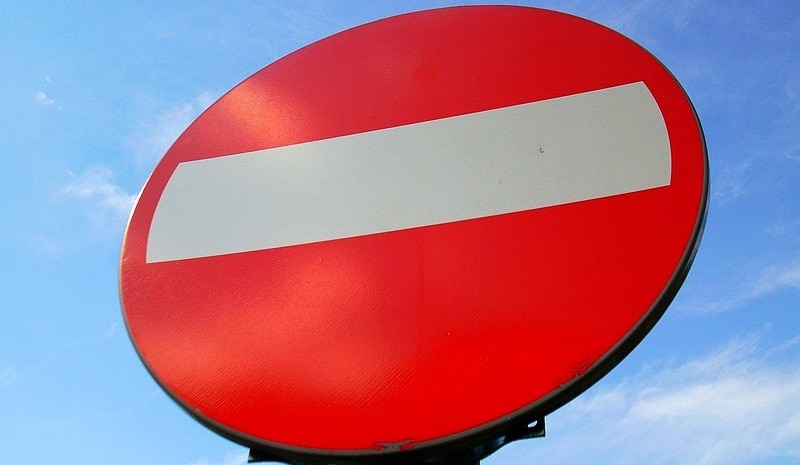 Eyeo, the maker of the Adblock Plus ad-blocking extensions and apps, recently unveiled its Acceptable Ads Platform to sell and serve ads. When the announcement about the platform was made by the company, it said that it will supply ads from both Google and AppNexus. However, it seems like Eyeo was solely relying on development partner company ComboTag’s association with Google and AppNexus to bring them the ads from these companies.

In a strong statement to Engadget, Google said, “We were surprised by the announcement and learned of it when we were contacted by press. We have no involvement in their program and this is not a business we want to be part of. We are moving to terminate ComboTag’s AdX account. Ad blocking is a symptom of bad ads online and that’s why we believe the industry needs to align around a standard – backed by data and insights from conversations with real consumers – for what constitutes a better ads experience online.”

The Acceptable Ads Platform is essentially an advertisement network that serves ads that adhere to the company’s non-intrusive advertisement policy. These ads are whitelisted, and will also be served by in place of ‘intrusive ads’.

Google’s senior VP of Sales Sridhar Ramaswamy has told Engadget that the company was not only caught off-guard by the Adblock Plus announcement but was also “uncomfortable” with its transition from completely blocking ads to pushing them.

He added that the industry as a whole should start working towards ads that are less intrusive and are therefore acceptable to the users, eliminating the need to block them altogether.

AppNexus, the other company involved in the matter, has also denied its involvement with the Acceptable Ads Platform. In a statement to Business Insider, the company said, “We informed ComboTag this afternoon that they had no authorisation to announce such a partnership, and that we are definitively refusing to make Acceptable Ads Platform available on AppNexus.”

It added, “AppNexus does not work with companies like Eyeo; we regard their business practices as fundamentally harmful to the ecosystem. Essentially, Eyeo, via its Adblock [Plus] product, erects toll booths on a public road and siphons off advertising dollars that should be going directly to publishers. We hold that practice in low regard.”

In the meanwhile, ComboTag CEO Guy Tytunovich reacted to the AppNexus ban, with these words to AdExchanger: “We are surprised and disappointed that AppNexus had this sudden change of heart. However, we’d prefer not to speculate about what happened in the course of yesterday, or who spoke with whom about what, or what conversations may have happened on Twitter.”

The Acceptable Ads Platform is clearly off to a rough start and these statements by Google and AppNexus are likely to hurt the reputation of not just the platform but Eyeo and ComboTag as well.