Indian film producer Guneet Monga of Sikhya Entertainment is taking her first step into making international language cinema with The Ashram, for which she has roped in actors like Kal Penn, and Melissa Leo and Radhika Apte.

With Ben Rekhi as the director, the film, also starring Sam Keeley and Hera Hilmar, is an English-language spiritual fantasy thriller set in the mystical world of Himalayan yogis. 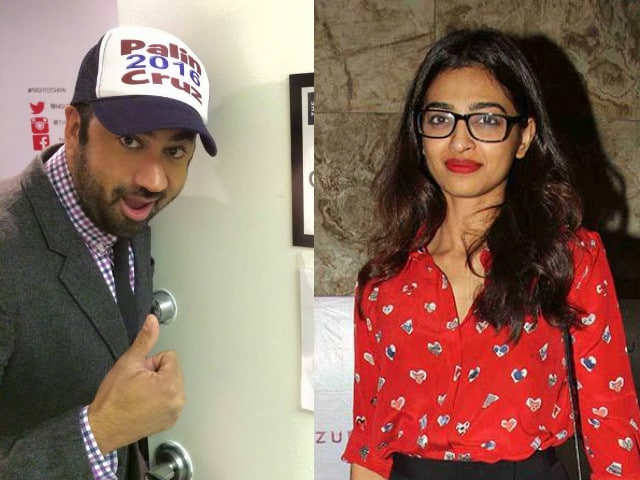 “Telling stories from India for a global audience has always been exciting. This is my first step in English language. I am looking forward to working with the amazing talent from both the worlds,” Ms Monga told IANS.

Kal Penn wrote in his tweet on Thursday: “Pumped for this and excited to finally be working with @guneetm!”

The project went on floors on Thursday in Manali in northern India. The American actors will join the shoot next week, but Radhika will reach the hill station on Friday.

The Ashram revolves around an American sceptic Jamie, who upon receiving a cryptic message, travels to the Indian Himalayas to pick up on the trail of his disappeared girlfriend. What he uncovers during his journey forms the rest of the plot.

Ms Monga is best known for co-producing films like Gangs of Wasseypur and The Lunchbox, both of which garnered critical acclaim. And she is now looking forward to make more films for the world.